The math is simple. To avoid climate catastrophe, we have to limit carbon dioxide emissions into the atmosphere to 350 parts per million or below. The only problem? We’re presently at 400 parts per million — and climbing. In November 2012, bestselling author and environmental activist Bill McKibben and 350.org, the organization he founded, hit the road to raise awareness of this terrifying math and build a movement to challenge the fossil fuel industry.

Do the Math takes us inside that tour, following McKibben as he delivers an astonishingly clear breakdown of the facts — and the stakes — to more than 25,000 people at sold-out shows in 21 cities across the country. The film serves as a much needed correction to industry spin, and shows how an unprecedented global movement is rising up to keep CO2 emissions down.

Do the Math includes such notables as Van Jones, Naomi Klein, Dr. James Hansen, Michael Brune, and Congressman Waxman, among others on the greatest challenge the human family has ever faced. 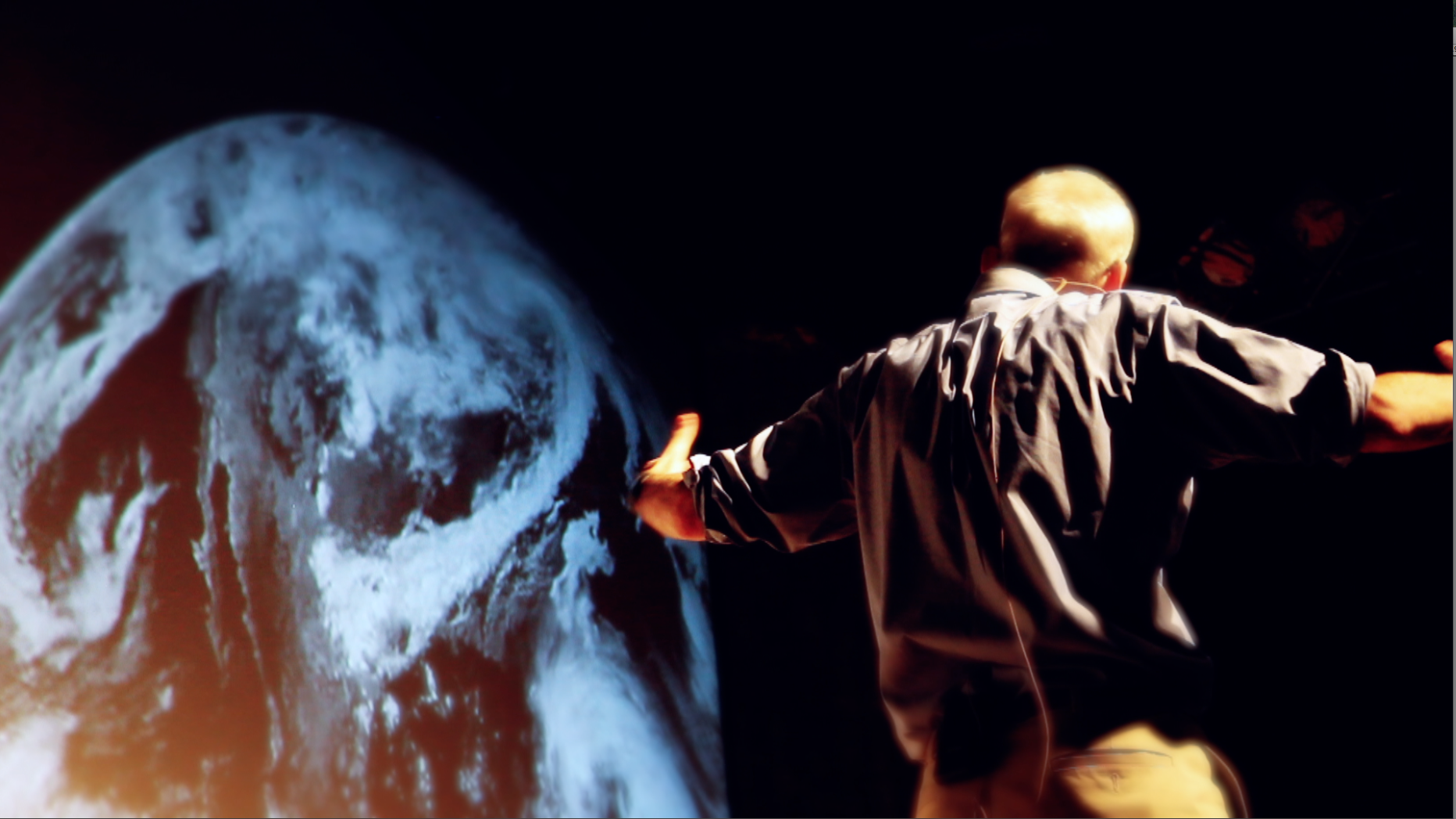 A movie to spark a movement

Do the Math is essential viewing...a useful starting part for becoming a thoughtful global climate citizen.

an inspiring, humble and hopeful movie

Watch the film, do the math, sign up for the struggle. Our common future depends on it."

Think of Do the Math as a sort of grassroots sequel to An Inconvenient Truth.

Animation Direction by Eve Weinberg, Never Odd or Even