Requiem for the American Dream (2015)

Requiem for the American Dream is the definitive discourse with Noam Chomsky, widely regarded as the most important intellectual alive, on the most dramatic development in society today – the deliberate concentration of wealth and power in the hands of a select few.

Five decades ago, Noam Chomsky warned against a dangerous trend he was witnessing – the increasing consolidation of wealth and power in the United States. This trend, he cautioned – if not addressed – would expand exponentially and result in dire implications on the healthy functioning of democracy, and our sense of shared aims.

In his final long-form documentary interviews – filmed over four years – Chomsky unpacks the principles that have brought us to the crossroads of historically unprecedented inequality. Tracing a half-century of policies designed to favor the most wealthy at the expense of the majority.

Chomsky lays bare the costly debris left in its wake: the evisceration of the American worker, disappearance of the living wage, collapse of the dream of home ownership, skyrocketing higher education costs placing betterment beyond reach or shackling students to suffocating debt, and a loss of solidarity that has left us divided against ourselves.

Requiem provides a clear, accessible explanation of how we got here – from of one the greatest thinkers of our time – and is a film nobody interested in the defining issue of our era can afford to ignore. 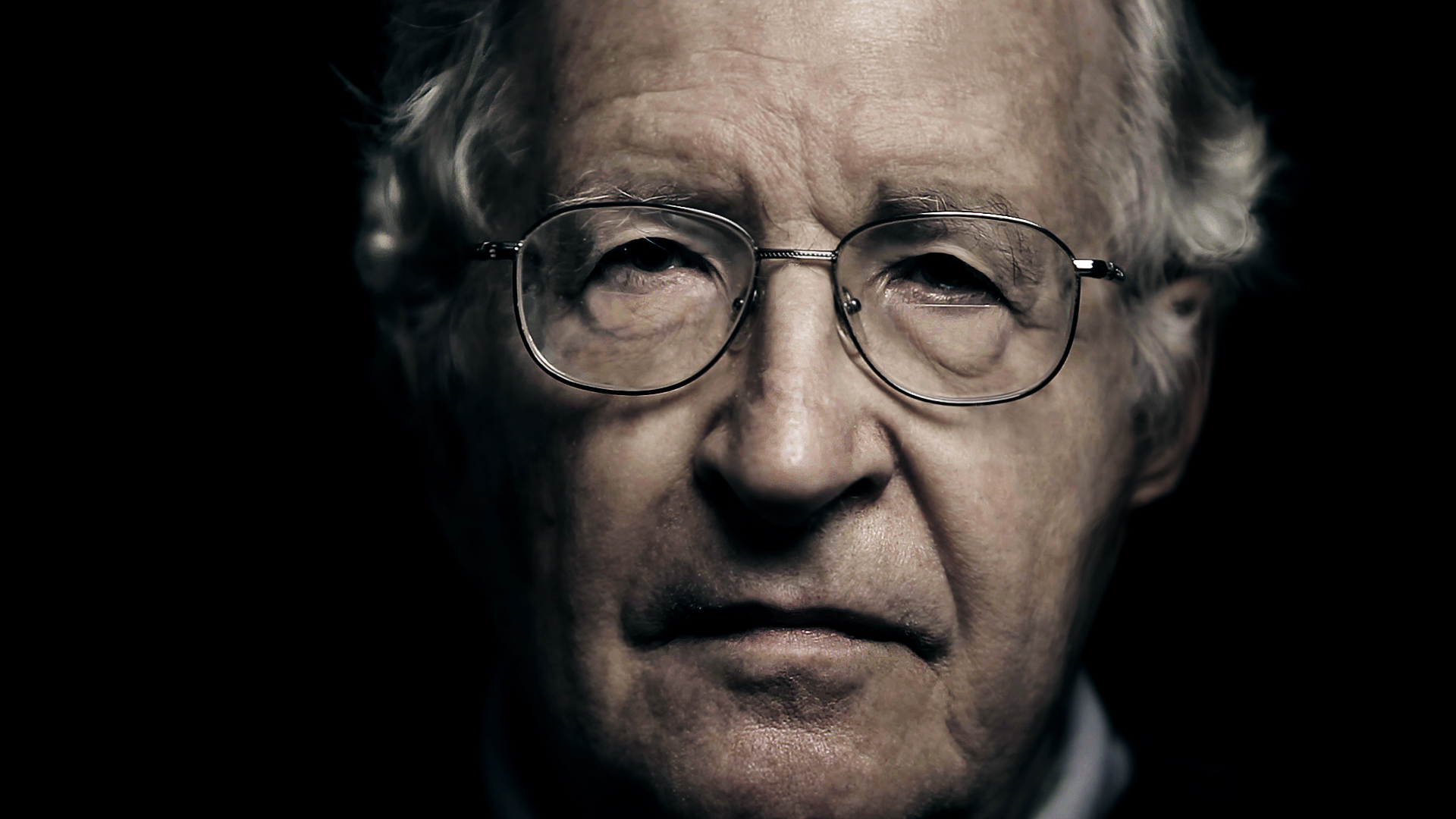 One of the best entry points to the discussion of inequality

a lucid analysis that’s breathtaking in its simplicity, and all the more scary for it

a much-needed punch in America's gut

Animation based on Currency Collage Artwork by Mark Wagner