SPLIT: A Divided America is the award winning film by writer and director Kelly Nyks that has garnered critical acclaim and praise from audiences coast to coast and across the political spectrum for its cross-country exploration of our political divide. Part investigation, part road movie, SPLIT has been labeled ‘the antidote to the loud, confusing whirlwind of election coverage’.

The non-partisan documentary takes an unflinching look at the partisanship paralyzing our politics by weaving candid conversations with citizens from all walks of life and commentary from some of the sharpest minds analyzing government and society today including Robert Putnam, Norm Ornstein, Thomas Frank, Bruce Bartlett, Tucker Carlson, Senator Evan Bayh (D), Senator Chuck Hagel (R), Noam Chomsky, Nicholas Kristof, among others.

SPLIT ‘thoughtfully examines how our country is divided both politically and ideologically, but in a way which offends neither side – far right or far left’ – Academy Award Winning Producer Jim Czarcnecki – offering ‘a sincere, thoughtful inquiry into the neuroses of a fractured nation’ – Cinematical Film Magazine.

In this hotly contested election year the film is a refreshing departure from the polarizing rhetoric that pervades the political news media.An audience favorite, SPLIT has won awards at festivals nationwide including the Connecticut Film Festival, First Take Film Festival, Riverside Film Festival, IMDB Awards, Moving Pictures Awards and Hulu Awards, among others. It has screened at universities across the country including Skidmore, SMU, Northern Kentucky University, Ringling University, Union College and Johnson College. SPLIT will cornerstone a Student Voter Education & Mobilization initiative in partnernship with the National Council for the Social Studies, the National Association of Secondary School Principals and Rock The Vote.

Internationally, SPLIT has screened through the US State Department Public Diplomacy Speakers Program, the John Adams Institute, The JFK Institute, The American Institute and the Studium Generale in cities around the world including Beijing, Berlin, Madrid, Istanbul, Amsterdam, Taipei, Toulouse, Ankara, Barcelona, Munich, Paris, Stuttgart and Valencia, among others. 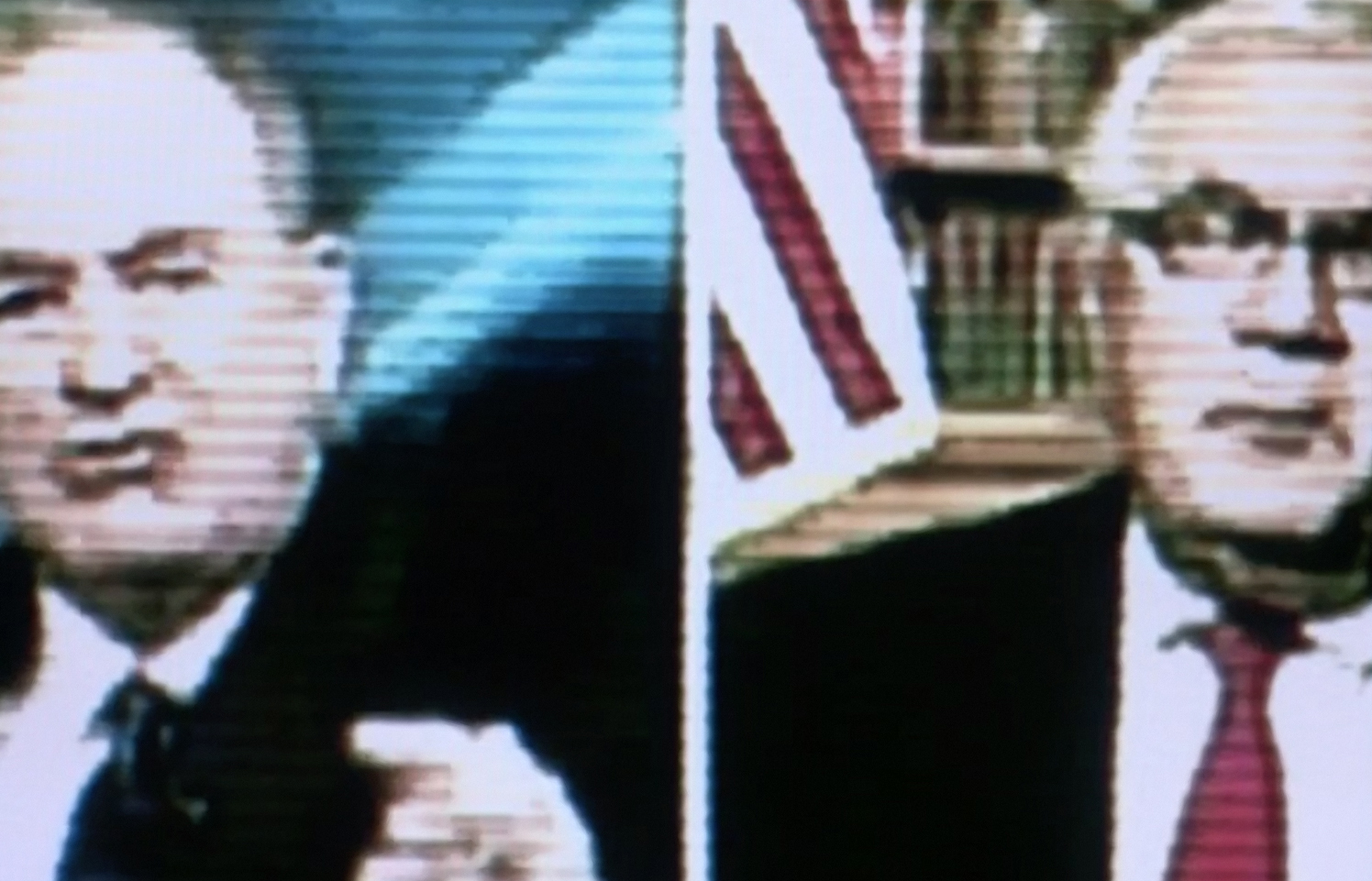 What does it mean for our country when we can’t even discuss our political differences anymore? Nyks answers this question and more.

Great for people interested in breaking out of our system of 'divide and conquer' politics and media.